ARE YOU IN TOWN FOR BUSINESS ?

Discover secret rates done for you and your company

A SHORT MENTION OF OUR HISTORY…

The Villa was the ancient home of aristocrat families and it was built at the beginning of 1800 for Lady Giorgia Amalia Seymour, Countesse of Durfort.

The Noblewoman, green and tree lover, decided to build the house surrounded by a beautiful English garden and a little wood.

After her death in 1831, the Villa passed to Dalla Vida Family. They commissioned the architect Negrin to extend the little wood, obtaining a magnificent undulating park.

At the beginning of the last century the Villa was bought by Family Stucky, an Austrian Noble Family owner of the famous homonym Mulini (mill) in Venice.

They rased the whole building in order to construct the current Villa, characterized by a central european shape , very different from the simple and strict venetian villa lines.

In 1917 the Villa became head office of the Third Army Command.

A recently locaded tomstone reminds that just in that Villa’s salon they planned the successful final fight on river Piave.

After some years and renovation, the Villa became an Hotel. Nowadays Villa Stucky is your exclusive peaceful and quiet destination, it’s just 20 minutes far away from Venice and Treviso historic centre by car.

With its flourishing gardens and ancient historical rooms the Villa is a perfect exclusive location for special events.

Give yourself some peace of mind and privacy in one of our room or suite equipped with modern features and all the comfort you need, offering garden view or a panoramic of the quiet town of Mogliano Veneto.

Not so far from us you have the chance to taste the different interpretation of typical Italian and Venetian cuisine in one of our partner restaurant or bistro.

With its luxury rooms, a small outdoor swimming pool and on request wellness treatment, our Hotel Villa Stucky offers the perfect background for relaxation and for keeping in shape.

We are open all year round!

0
years of history
0
travellers every year 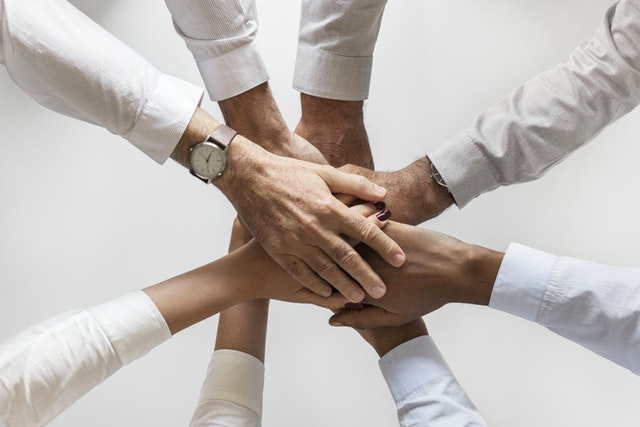 Our team support you 24 hours !